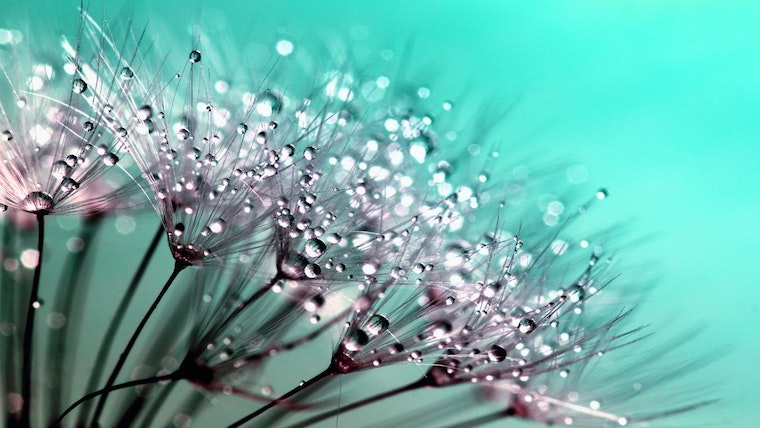 I’ve had an epiphany.

I am afraid to put my ideas out into the world. My own ideas, in my own voice. There, I said it.

Anything I put out is well researched and backed up by another’s ideas. Any time I write anything informational, I do a fair bit of research first, even if I’m well educated in the topic. This I find very interesting. What this says to me is that I do not trust putting my ideas out into the world through my own unique voice.

That’s a problem if I’m cultivating a thought leadership platform.

I’ve been watching men around this lately. Especially the type of men we usually see in leadership positions. Can you imagine what he looks like? What I’ve noticed is that men, even ones with not very good ideas or communication skills feel confident putting their voice out into the world. It’s almost as if they feel they have a right to do it.

Here’s my thoughts on this.

This is not a case against men. It’s actually a case for women and minorities. We, the majority of us, are not taught to believe in our abilities to curate ideas and lead through our own resources. How many of us were taught by men? Mentored by men? I suspect a lot, simply because there were not women in leadership positions to change us. And if there were, they led a lot like men.

A fair bit of all this has to do with the collective consciousness and our unconsciously trained biases and foundations. There is most likely still a program running in the background in our minds that encourages us to let the other lead. To not trust our own ideas and voice, to rely on facts, data and training provided by others.

Now think of the women you know in leadership positions. Think of the ones you know personally. Think of all the times you consoled your women friends and urged them to keep going, even with all the obstacles. Think of the community of women you have supporting and encouraging you. Remember what they are doing in the world—quietly or on a large stage. Remember them.

I keep wanting to get to the part of Here’s the Solution. But it’s not coming that simply. The beginning of the solution is to become aware. I’ve known women’s positions and voices aren’t valued as much as men’s. I’ve known our societies are unequal and suppress women and minorities. I’ve known women are put into little square boxes and if you don’t fit into them, things become problematic. I’ve known all that since I was a young girl. I was so aware I wanted to be a boy when I was little because they got to do things girls didn’t. It wasn’t a gender thing; it was a role in society thing.

But what I didn’t know was that I am afraid to put my ideas in the world. I’m afraid in relation to so many things in that realm, both real and imagined. My habitual response would be, fuck it, I’m doing it anyway, to push against, to fight, to rebel.

It’s a voice that says I’m here and my thoughts and opinions matter. No matter what, they matter.

There were just 20 arguments I made in my head about that last sentence. And you know what? They’re all true. And still the sentence above stands. Because it’s true, too.

I know there are women that trust their voice and are using it out in the world. I see them and part of me holds onto their words like that golden thread that William Stafford talks about in the poem “The Way It Is.” I want to be like them. I want to be courageous and trusting of my own voice. I want to lead as well as teach.

So in the end, I will continue by doing what I’ve been doing: by coming into a deeper trust of the way life moves through me, by using my voice in the way I’m inspired from that space deep inside, by allowing the authentic voice within to be seen on the outside.

In order for the softer, more cooperative spaces and ideas for a new world to form into the outer world, we have to allow them to stay potent and powerful like the forces of nature and not like a war or a rebellion.

It starts within. It’s our birthright, too.

THE PRACTICE OF LOVE

Travelers Out of Time